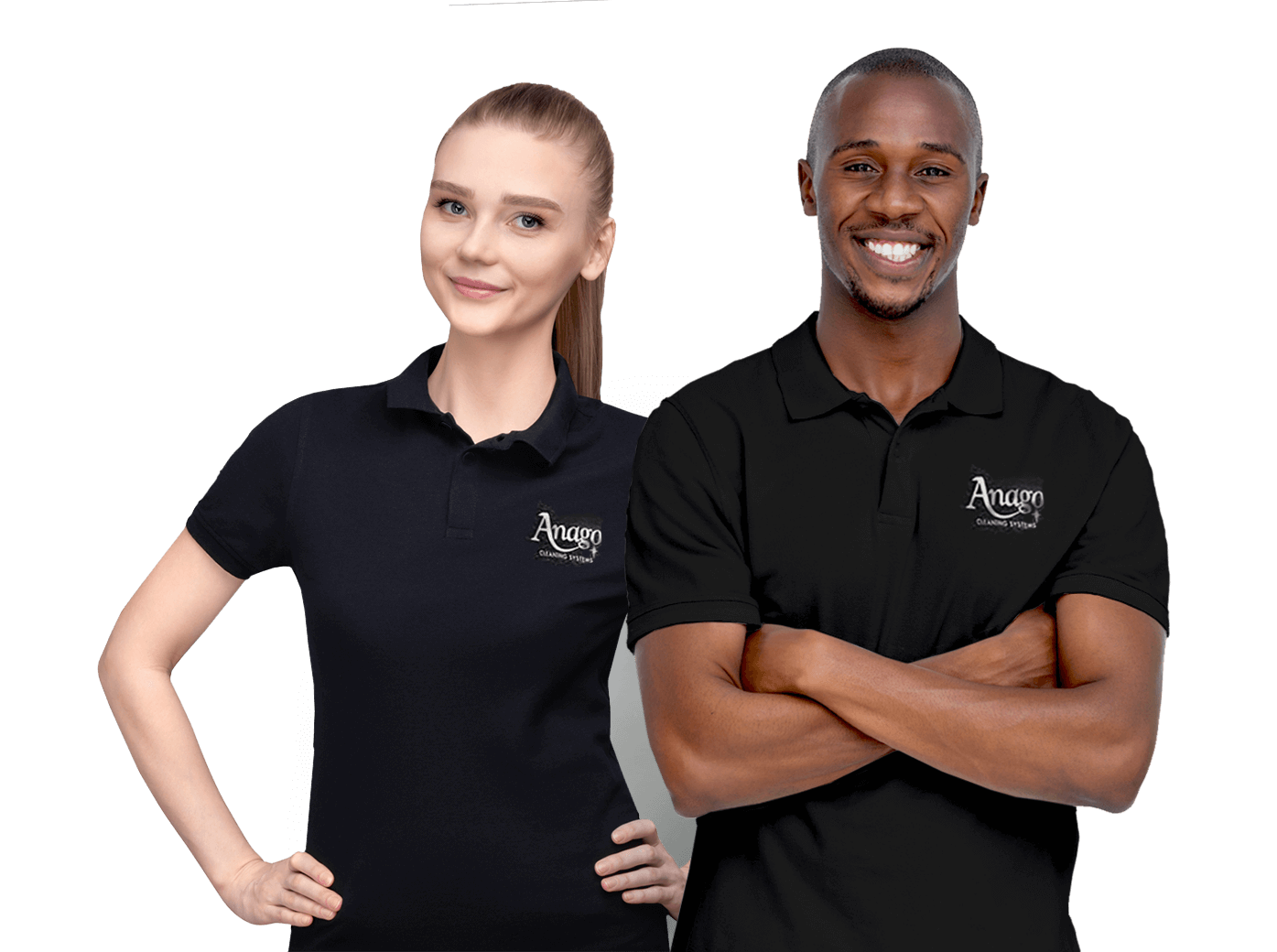 Trusted Janitorial and cleaning Services Near You

Anago of Orlando Franchisees offer a comprehensive list of janitorial services, but it's the way they go about cleaning for clients that sets them apart. They offer businesses in Orlando commercial cleaning services that set a standard of excellence for the local market. Their custodial services are carried out by professionals who are passionate about what they do. Our Franchise Owners take the time to understand your cleaning needs before creating a customized plan and schedule just for your business.

Our Franchise Owners employ proven methods and techniques to offer reliability in an industry that can have subjective results, but they are backed by experience and glowing reviews. With the SmartClean℠ system, our Franchise Owners make sure no detail goes unnoticed!

Address UPDATE: We have moved, please check out our new address at the bottom of this page!

Anago looked at our cleaning needs and created a custom program for us while also saving us money. 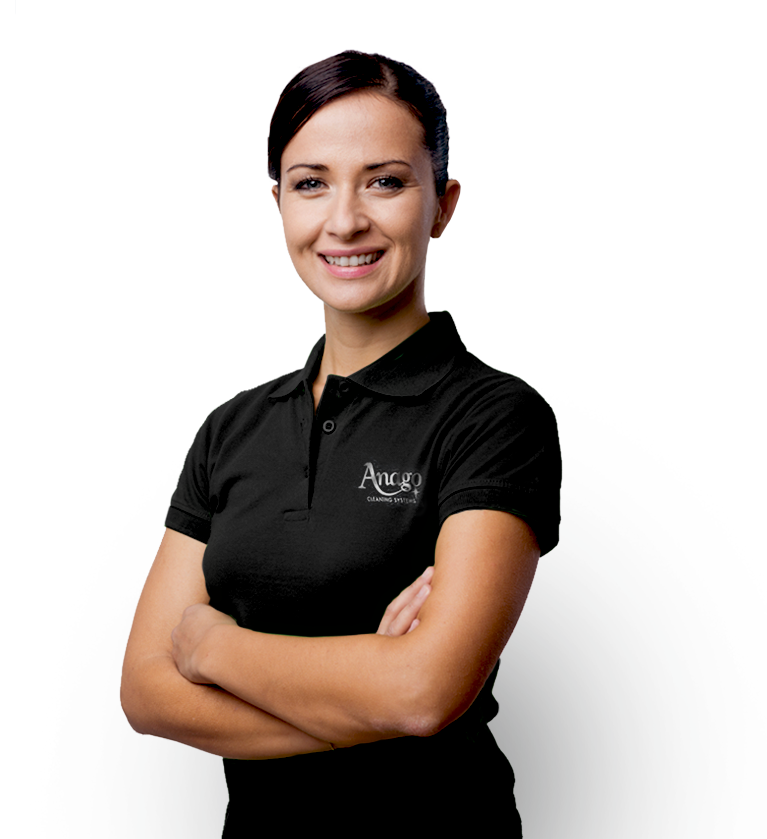